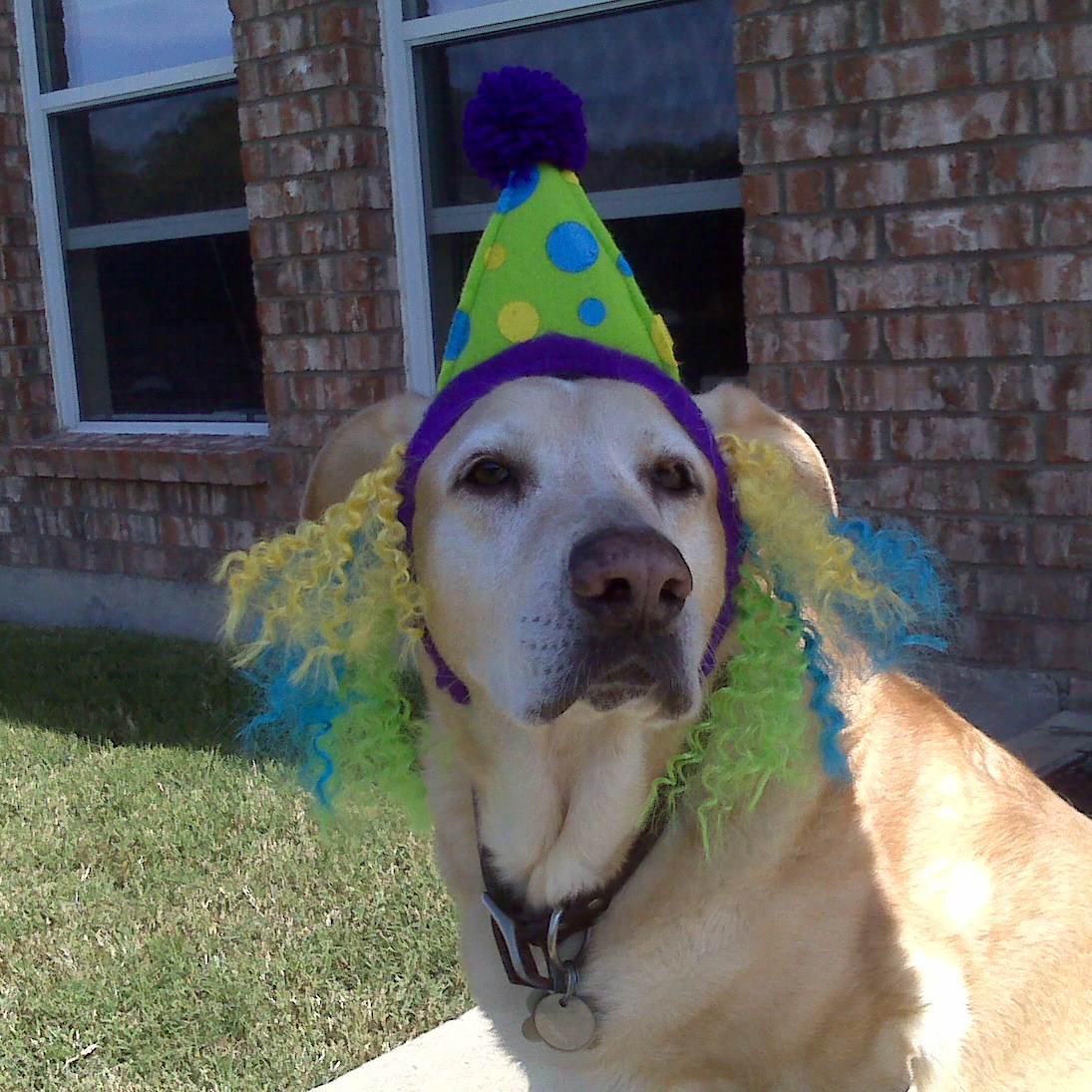 Día de los Muertos Task 4: Do you have any traditions or mementos of happy memories of a loved one that you feel like sharing?

I lost Bonnie seven years ago. She was the sweetest, most even tempered dog I’ve ever been blessed with. Her name is actually short for “Rain Bonnet” because I found her in a flooded street in the middle of a rainstorm in San Antonio. She captured my heart immediately and I could not leave her with animal control, so she ended up coming home with me. I don’t know how long she had been a stray or what kind of terrible mistreatment she had suffered, but it took her a long time to come out of her shell and learn to play fetch rather than cowering from a tossed ball, or to not urinate in fear at raised voices.

But once she got used to regular meals and became confident she was loved, she became a beloved playmate of all the neighborhood kids. They’d literally knock on my door and ask if Bonnie could come out to play. They were delighted at her repertoire of tricks – she’d do anything for a snack!  Halloween was her favorite time of year, because she loved greeting the trick or treaters at the door, in her own costume. She fancied herself a vicious squirrel master, but was so slow and clumsy that the squirrels ran rings around her. I was continuously fussing at her because she’d find pecans dropped by the trees in the backyard and bring them in through the doggie door to gnaw them to splinters on my living room rug.

She passed away at the ripe old age of 15, and I was able to be with her and hold her and tell her what a good dog she was at the end. I’ve loved all my rescues, but Bonnie was the best of them all. 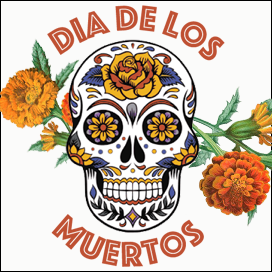